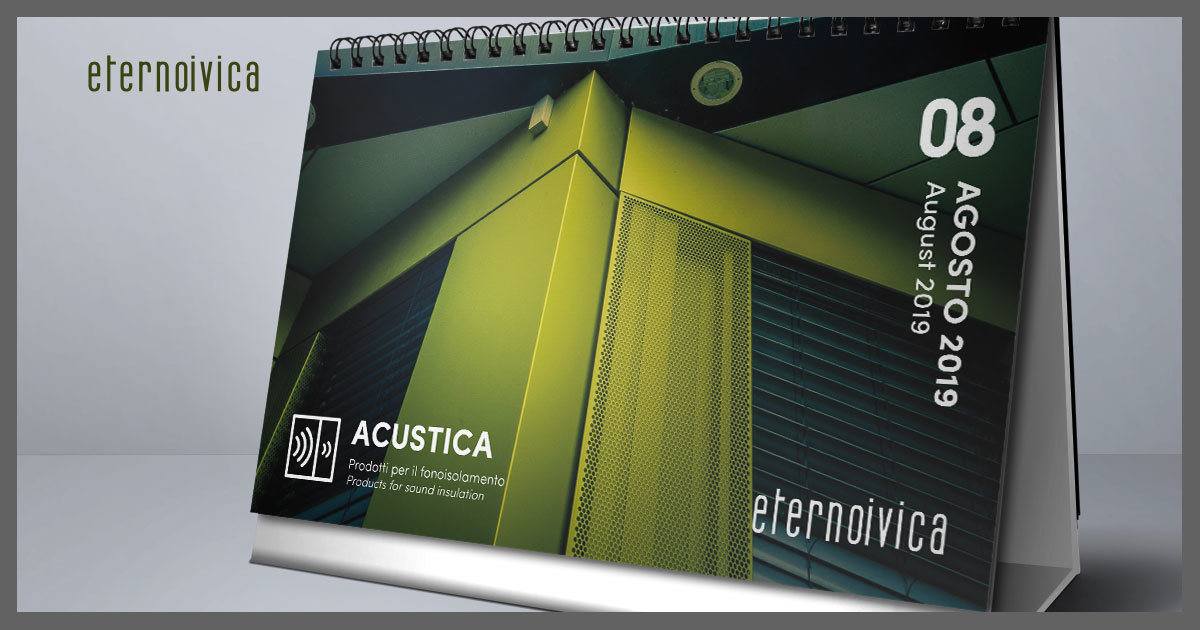 Report of the events August 2019

A collection of the events that have seen Eterno Ivica protagonist

The usual report of the events here again even for August.

It was obviously a summer period of holidays and company closures and we were able to recharge our energies for the many events that await us starting from September and following.

Despite this, we were in any case involved in a very important project for the issue and topics analyzed.

We have in fact had the opportunity to attend as Golden Partner the Tedx Cortina event which took place in the magical location of Cortina D'Ampezzo at an altitude of 1200 meters.

On August 23rd, the Alexander Girardi Hall turned into a forge of ideas for the planet. Meeting sold out, great artistic events for the occasion, addressing the theme identified for 2019 by TEDxCortina: "We are action, but also reaction", explained Alberto Paccagnella, president of TEDxCortina, illustrating the project of "IOrigine", at the base of the meeting where ten international speakers took turns: the human being understood as the main engine of any change, but at the same time also as an element that undergoes changes and effects of the evolution of our planet and its delicate environment.

Eterno Ivica contributed to the installation at the center of the main square, a square 4x4x3 box (archetype of the room and of the daily space) inside which a fragment of forest and alpine biotype was recreated and positioned. Moreover, with the use of mirrors we wanted to recreate an infinite wood, a symbol of continuous rebirth. The viewer was able to enjoy this scenario by observing the interior through portholes to create an immersive experience that brings back to the center what is too often taken for granted: the forest. 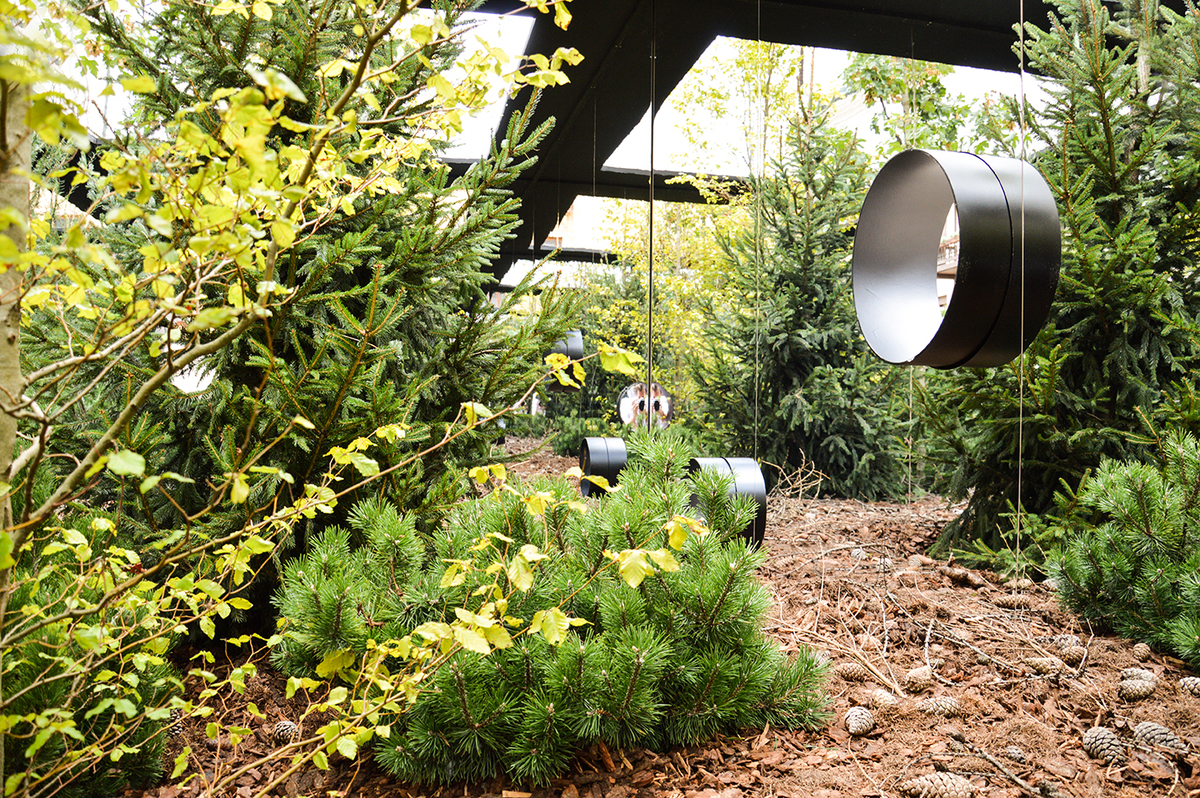 In September, we will start from Dubai, with the Surface Design Middle East event from 17 to 19 September presenting the new features of the Phonolook line, followed by CERSAIE 2019, the event of great importance that will see us involved from 23 to 27 September with Pedestal, Woodeck and Phonolook and, again in September we will be present at the FLORMART event in Padua on 26-27-28 .. But much more is already planned!

Stay tuned for the upcoming events! 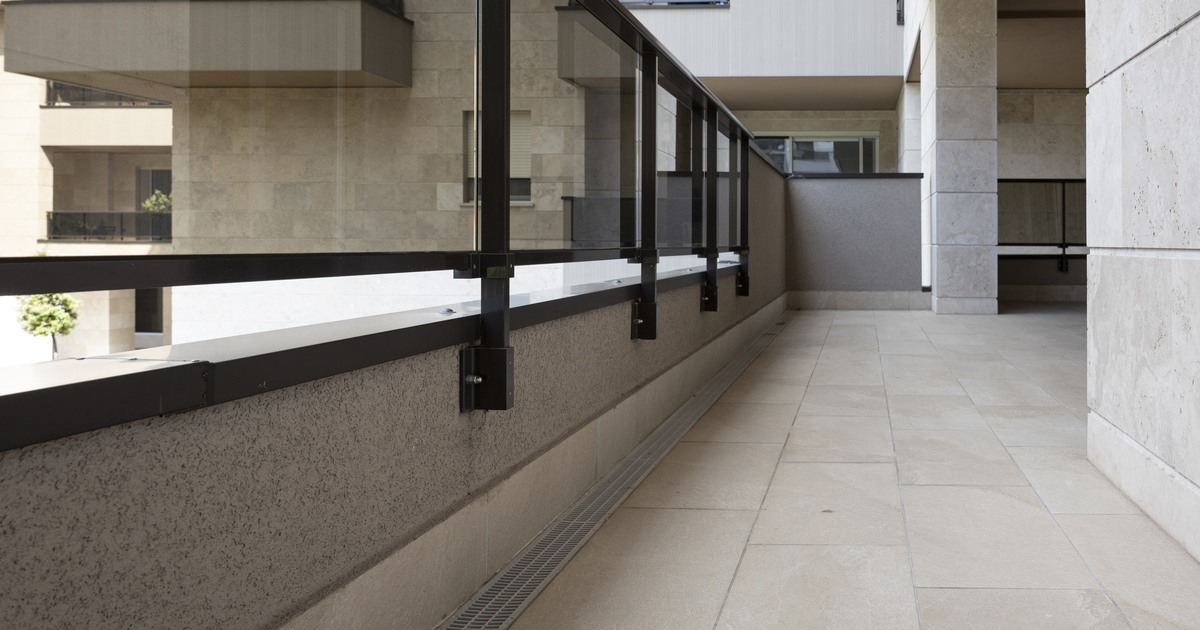 Eterno and Liquid to raise the quality of buildings 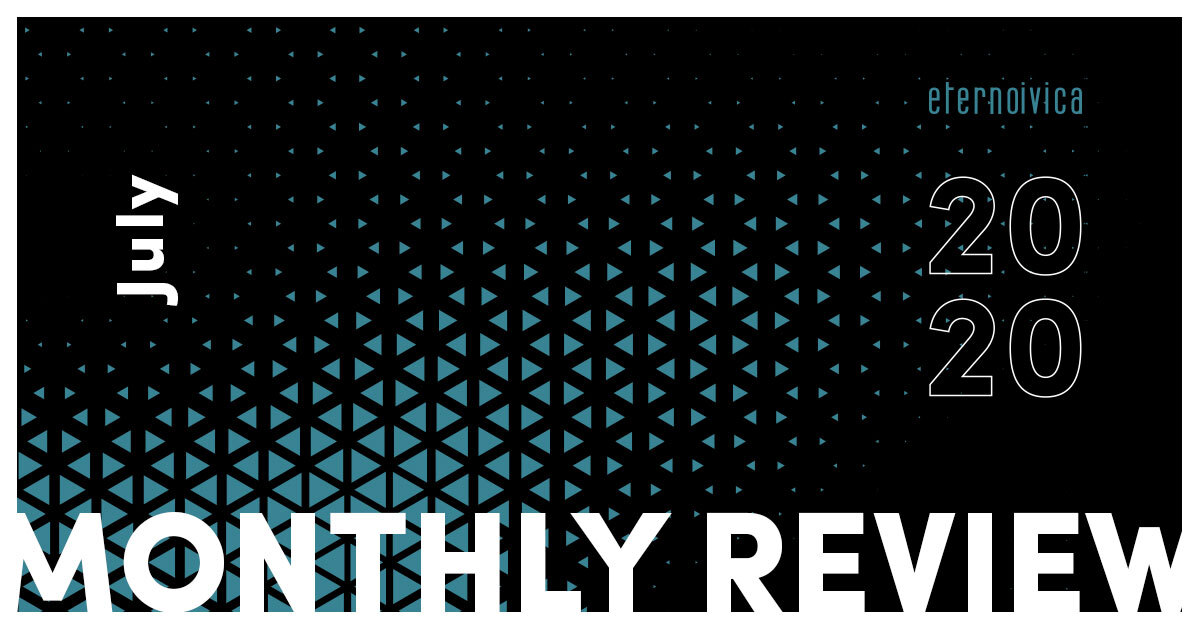 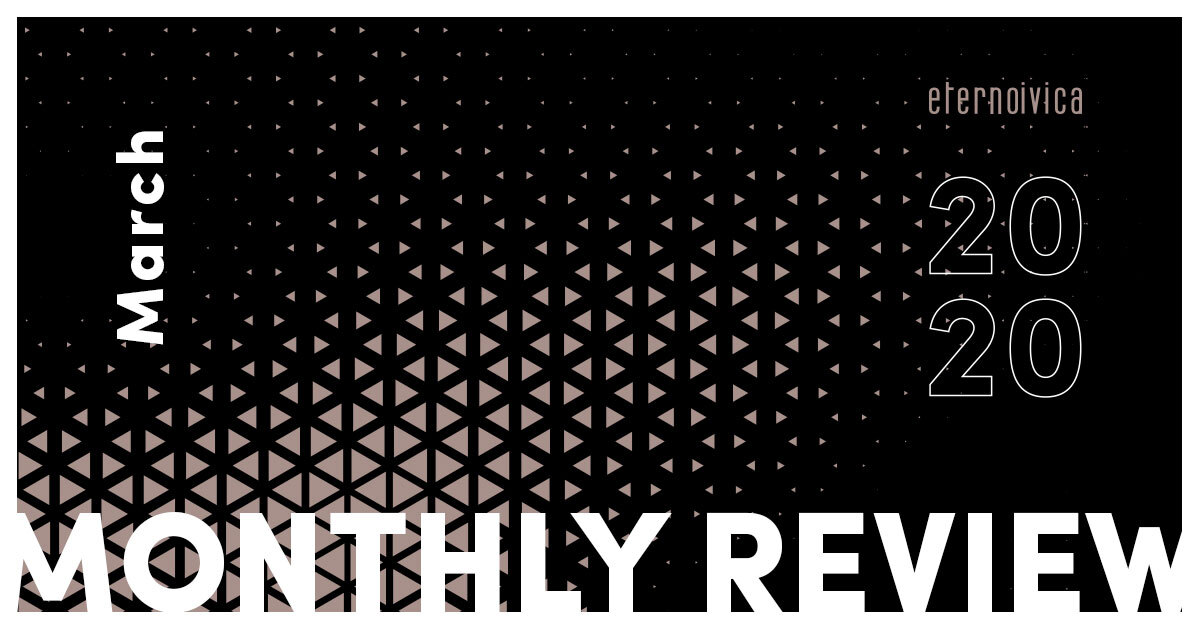 Keep always up to date with Eterno Ivica's news.

We will never sell your email to third parties.

No, I do not want to receive the latest news from Eterno Ivica.